An introduction to the fundamental principles of explainable artificial intelligence (AI).

Explainable AI (XAI) principles are a set of guidelines for the fundamental properties that explainable AI systems should adopt.

Explainable AI seeks to explain the way that AI systems work. It captures a variety of approaches including:

Four explainable AI principles have been developed by the US National Institute of Standards and Technology (NIST):

These four principles capture a variety of disciplines that contribute to explainable AI, including computer science, engineering, and psychology.

A deeper look at the four XAI principles

The four explainable AI principles apply individually, so the presence of one does not imply that others will be present. The NIST suggests that each principle should be evaluated in its own right.

Consider the first principle—explanation. On its own this principle does not imply that the explanations will be meaningful nor accurate—these are separate principles that need to apply in addition to the first.

Let’s take a closer look at how the four principles work.

The type of explanation that a system provides depends on the end-users of the system. The NIST outlines the following categories:

An AI system explanation is meaningful if a user of the system can understand the explanation.

There may be a range of explanations that the system needs to produce. This is because there may be a variety of users with different levels of understanding and backgrounds. Different users may also have different ways of interpreting explanations, due to psychological or cognitive differences.

This principle requires that the explanations are versatile enough to cater for the range of system users that may exist.

An AI system should be able to clearly describe how it arrived at its decision outputs. This principle focuses on explanation accuracy, which is not the same as decision accuracy—one doesn’t necessarily imply the other.

An AI system should operate within its knowledge limits and know when it is operating outside of those limits. This is to prevent inaccurate outcomes that may arise when the system is outside of its limits.

To satisfy this principle, a system should be able to identify (and declare) its knowledge limits. This helps to maintain trust in the system’s outputs and reduces the risk of misleading or incorrect decisions.

Two examples of a system operating outside of its knowledge limits are:

As AI systems are becoming more widely used and are being applied to more important decisions, understanding and interpreting their outputs are becoming critical. The four explainable AI principles are designed to help us use AI safely, effectively, and for its intended purpose.

What are the benefits of having explainable AI principles?

What are the four NIST explainable AI principles?

The four NIST principles promote explainable AI approaches that are:
1. Backed by evidence
2. Meaningful and easy-to-understand
3. Accurate
4. Within the limits of the AI system’s design

What is a real-world example of explainable AI principles?

Consider an AI system for approving loan applications, and which denies an application—this is a situation where explainable AI is important and explainable AI principles can help:
1. The applicant would likely wish to understand why they were denied (or have the right to know under GDPR rules)—evidence to support this (eg. rating factor impacts) would benefit the explanation
2. An explanation that is understandable by the applicant would improve customer experience
3. An explanation that is accurate would minimize confusion for the applicant and reduce the risk of misinformation by the financial institution offering the loan
4. An explanation should be within the limits of the AI system’s design—for instance, the applicant should fit the demographic, financial or other factors that the AI system was designed for, else the system’s output and any explanations could be misleading 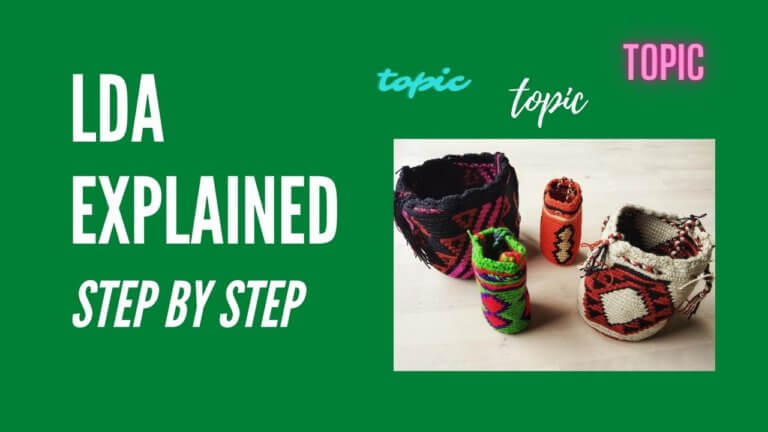 An introduction to explainable AI—what it is, why it’s important, and how it works. 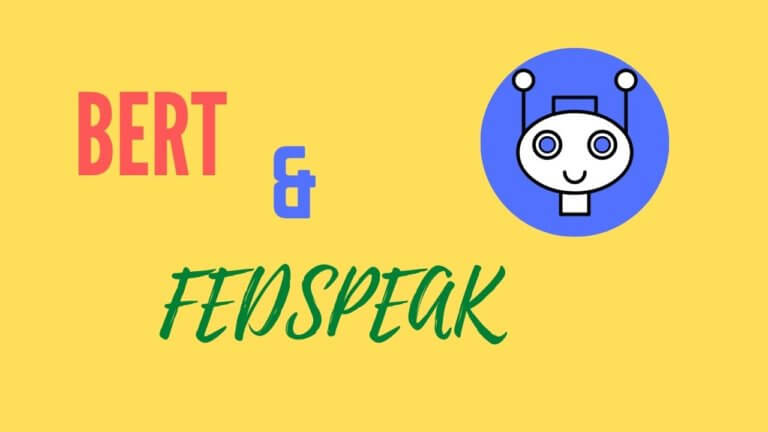