Consider k-means, for instance, a popular clustering algorithm. If we use k-means to cluster some items, say a set of documents, then the algorithm will produce one cluster group per document. That is, each document will be assigned to a single cluster.

Since LDA produces more than one topic per document, it is not considered to be a true—or hard—clustering algorithm. It is, however, sometimes referred to as a soft clustering algorithm since it does produce topic groupings after all.

Clustering is an approach for grouping a set of items based on some sort of similarity measure. The items within a group are considered to be more similar to each other than the items in other groups.

K-means is a popular clustering algorithm that groups data into k specific clusters. The number of clusters—k—needs to be specified in advance.

K-means clustering uses a distance calculation for determining the similarity between data items. Technically, k-means produces clusters that minimize the squared Euclidean distances between the items within clusters.

LDA uses Dirichlet distributions to help discover the topics in a data set.

The LDA topic and word distributions are based on frequency counts of the topics and words in the set of documents being analyzed.

How does LDA differ to (hard) clustering?

As mentioned, LDA assigns a distribution of topics over data rather than a single topic or grouping—this is the key difference between LDA and strict (or hard) clustering algorithms such as k-means.

LDA does, however, have some similarities with clustering algorithms such as k-means. Both require the number of topics (or groupings) to be specified in advance. Also, both are forms of unsupervised learning since there are no pre-assigned data groupings (labels) used for training the algorithms—they both discover groupings in unstructured data. 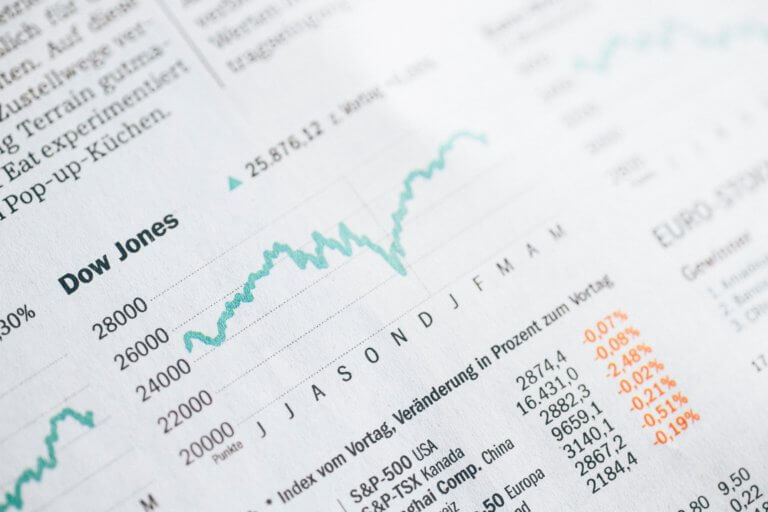